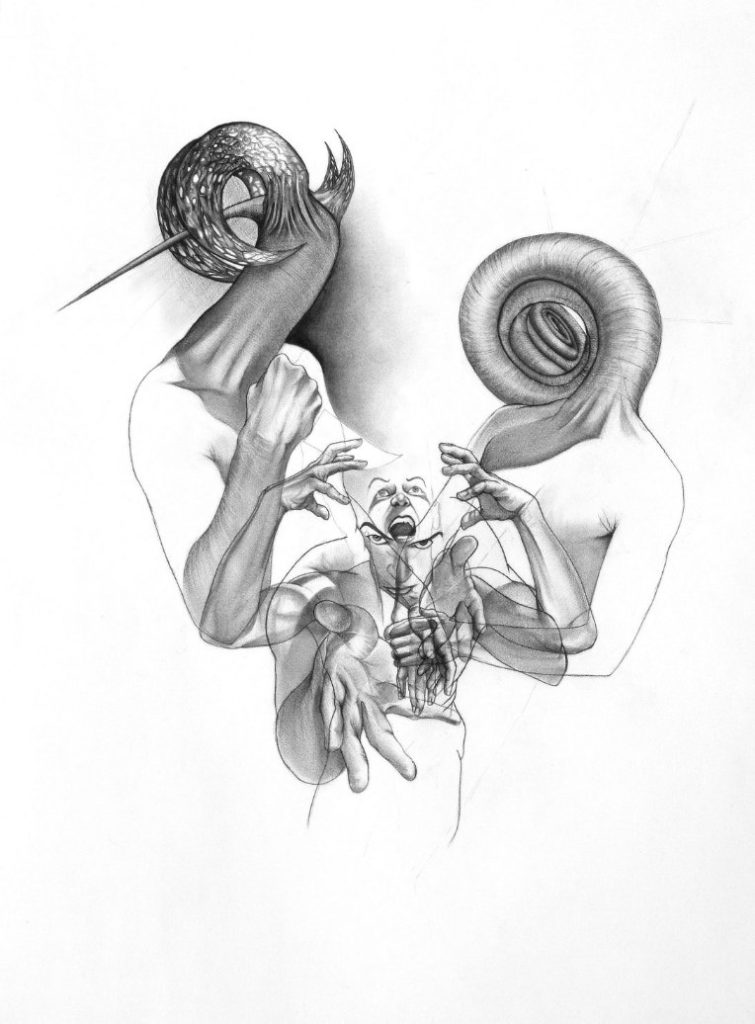 Either Or 2005 on male female duality artist 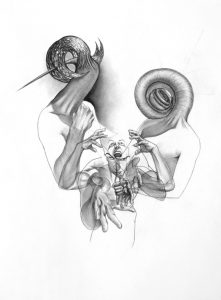