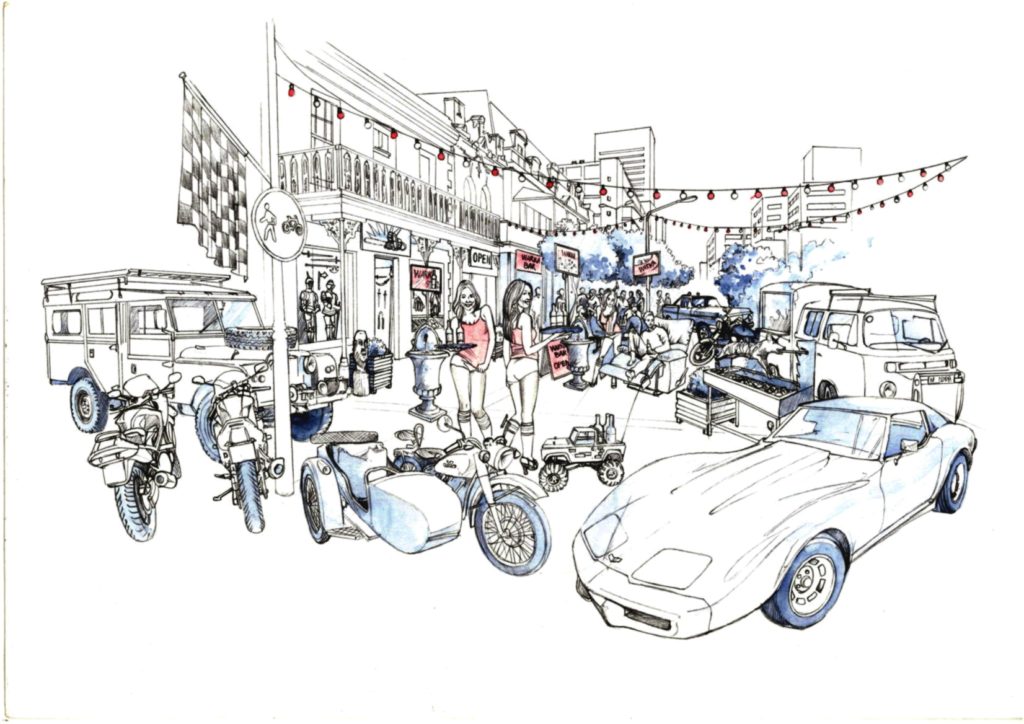 
Adrian Owen is a self-taught artist who specializes in fine art, portraiture and illustration, saying he has “always preferred the tactility of traditional mediums and a hands-on approach to fine arts.” While working in traditional mediums such as watercolor, acrylic and oil, his preferred medium is charcoal which suits his highly considered and emotive work and highlights his meticulous attention to detail. “I enjoy the malleable textures of charcoal’s palette and find it can be almost fluid.”